You will receive a password reset email notification via email

Background
With prolonged life expectancy and urbanization of the modern era, healthcare has become a major interest in our era. Healthcare is not just a personal matter of individuals but a global concern having worldwide implications.

As seen in the recent outbreaks of epidemics like Ebola and influenza viruses, spread of diseases takes away precious life at frightful pace across continents. Morever, after Anthrax attack of 9/11, necessity of early warning system against bioterror also became apparent.

Development of rapid, sensitive, and reliable detection system for the monitoring these deadly pathogens has become a necessity.

Our Research
In our group, we have developed a rapid virus sensing kit for continuous monitoring and point-of-care applications based on multiscale integration of bio-, nano-, and micro-technology.

Biology & Nanotechnology
A virus sample acquired from a patient is lysed in a detergent buffer, and is mixed with antibody-conjugated micro magnetic beads and polystyrene beads. These antibodies target specific sites on nucleoprotein of the influenza virus, inducing sandwich binding of the antibodies on the nucleoprotein and thus the aggregation of polystyrene and magnetic beads, termed “asymmetric immunoaggregated bead” (AIB).

Since nucleoprotein acts as a ‘bridge’ joining magnetic and polystyrene beads, the concentration of virus in a sample can be determined by the degree of aggregation. 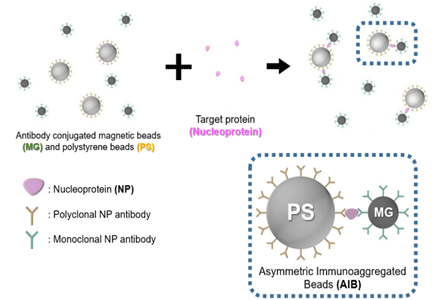 MEMs Fabrication & Microfluidics
For the detection of the AIBs, we have introduced a concept of sliding assay. Here, a 1-mm wide microchannel is fabricated from a photoresist mold on a silicon wafer via soft-lithography technique. The bead solution is introduced into the microchannel with a syringe pump with a magnet placed on top. While bare polystyrene beads rapidly pass through the channel, AIBs with magnetic beads are attracted to the upper surface of the channel by the magnet where the flow velocity is lower due to velocity gradient in the channel. Through optical observation of the sliding beads on the upper surface, AIBs can be selectively detected.
Through the sliding assay, we have achieved LOD of 1 pM of Influenza Virus Type A nucleoprotein [1].

Outlook
Our technology developed from a simple idea of using a different combination of beads than the traditional bead-based immunoassay. As the microbeads and microchannel fabrication can be easily expanded into a large scale production, and sensing requires a simple microscope and a pump, we foresee that this technology can find many applications and integration in variety of fields requiring antigen detection. 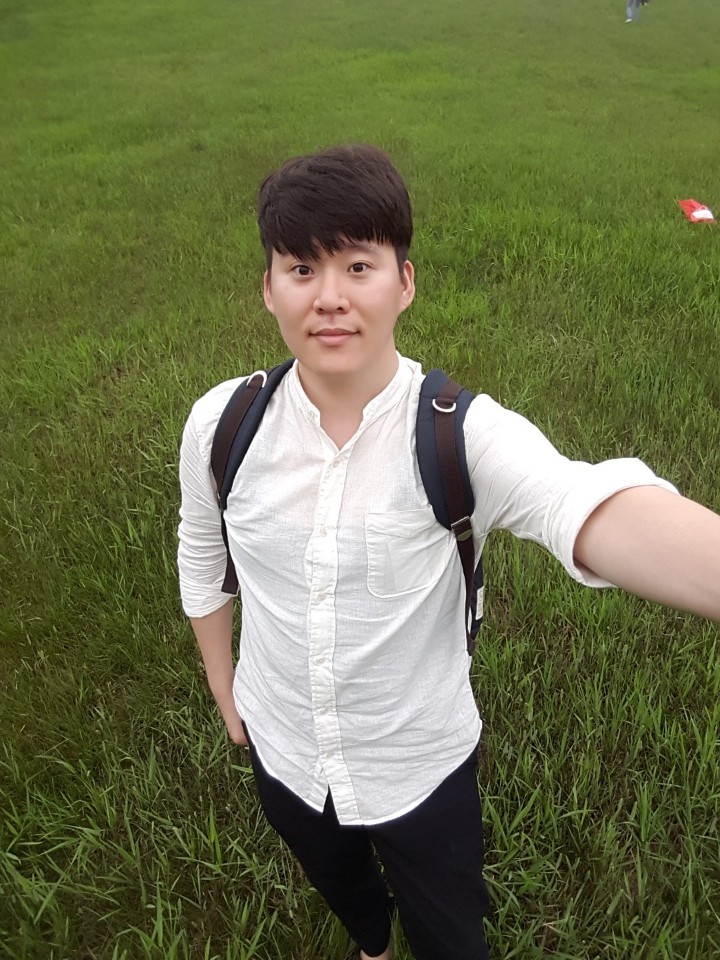 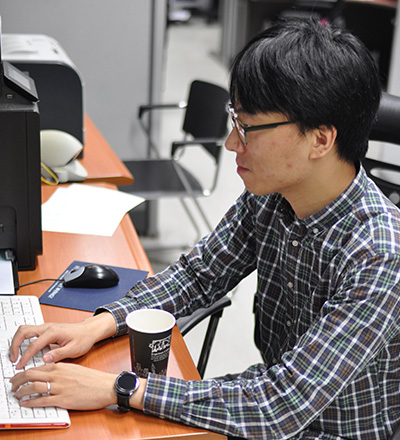 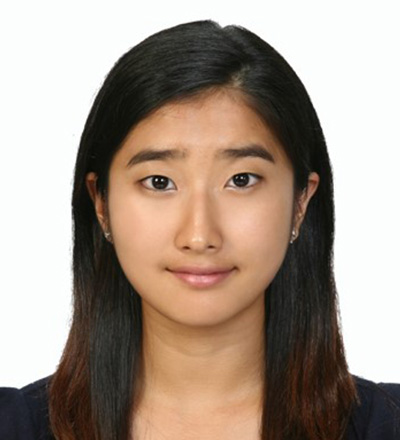